The case of my lovely black dress...

February 28, 2012
It was in 1980. I bought a soft black chiffon material  with grey flower patterns on it. Then I sent it to a tailor living next to my house in Telok Kachang .She turned it into a beautiful black dress. A low cut on top and a mermaid cut from the waist down. It turned out so nice.
I had it ready to sing at a function in UITM Arau then. The dress was the only black dress I have masa tu.It was a smooth running event.I sang two songs that nite.The dress was comfortable and cling beautifully on me.
I wore it to one more function after that until  one day a friend came to borrow it just to show her tailor the pattern of the dress.
I waited for the dress to come back to me .I guess I waited for it too long.Because until now it never came back to me.She borrowed it for good ! !
Once I saw her in Kangar two years later. She was with a girl about 3 years old.Must be her daughter.Just as I was about to cross the road to speak to her about the dress, she was gone. Pusing2 the area cari dia , macam kilat ..hilang..
Asked her friends... no one knew about the dress.They never saw her wearing it either....Macam-macam perangai manusia...I missed that dress..dia buat apa dengan baju saya?.
Suddenly out of the blues she appeared in front of me at the market last week. She was 3 times her weight dulu. Wearing slipper Jepun. Holding a basket ..We came face to face..She did not recognise me. I introduced myself.She couldnt escape.
" apa khabaq . Lamanya tak nampak you.You pi mana.berpuluh tahun hilang ? " I asked.
" I ikut husband I pindah pi Sarawak. Ni baru balik."
Just then a man appeared by her side. Must be her husband.The question I wanted to ask since the last 32 years died on my lips. Tak jadi.The husband looked like a nice man.Tak sampai hati pula nak malukan dia in front of him..
The mystery of my  black dress dragged on...I guess I have to forgive her and accept
the fact that I have lost my dress forever.... 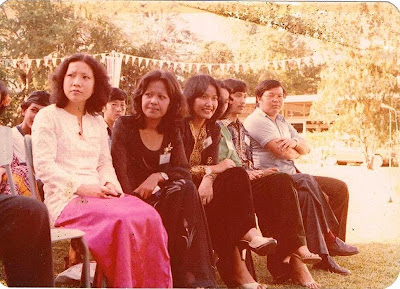 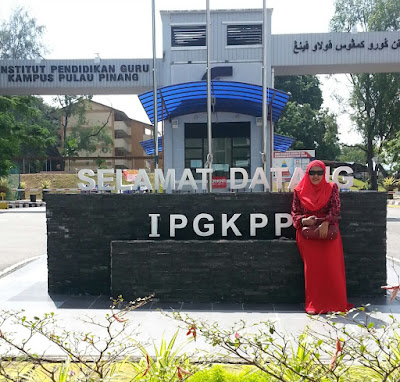 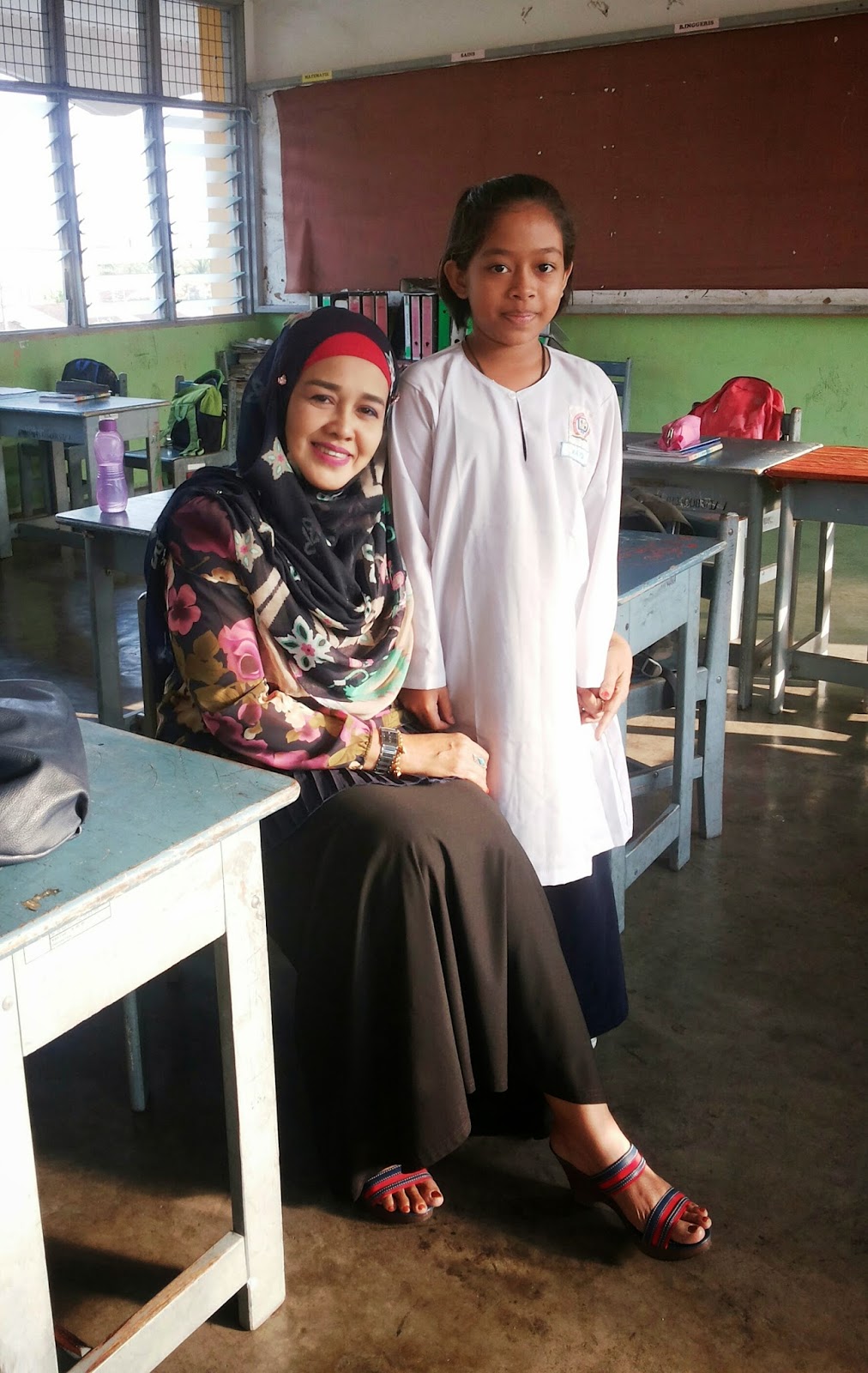 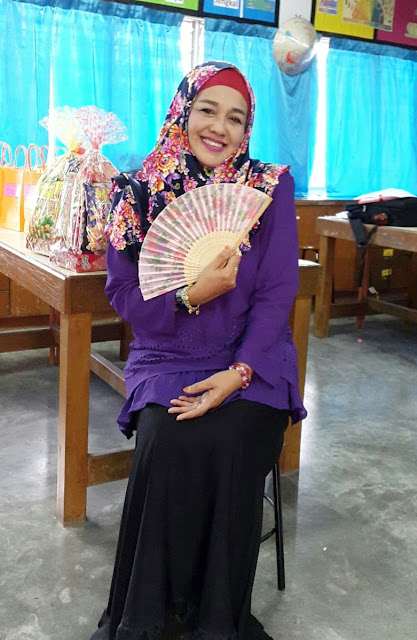